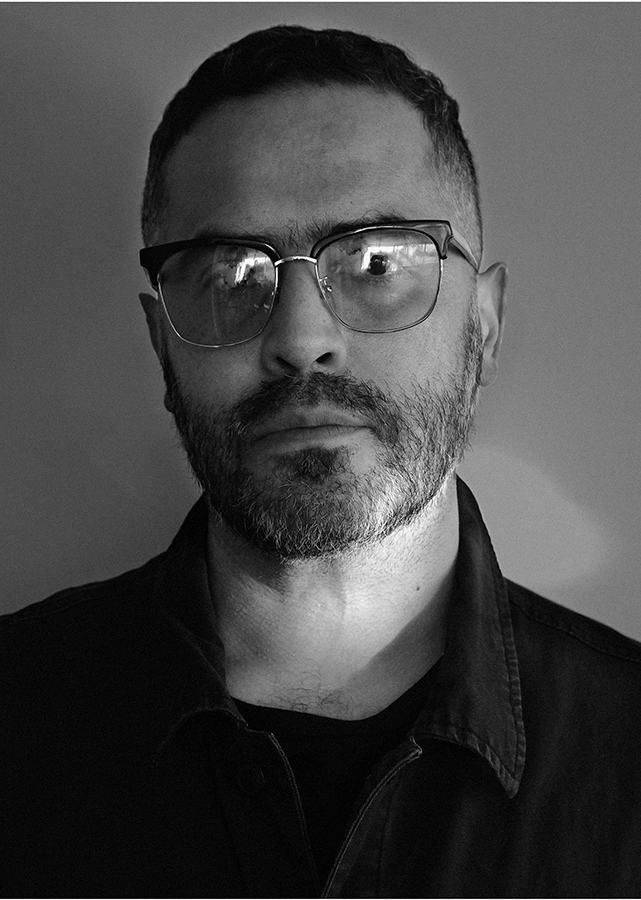 Juan Pablo is a lifelong artist. He was born beside the Pacific Ocean in Vina Del Mar, Chile.  At an early age, Juan Pablo became fascinated with taking an image of his surroundings, and giving voice to what was unspoken. It was the sound of the sea and the wind, and a subversive human story that developed his artistic voice. Juan Pablo’s voice evokes a feeling of sacredness and familiarity, it is otherworldly and grounded in hope. His voice remains relevant today, years after the rule of Chile’s dictatorship.

Montalva is a photographer and filmmaker. He has shown his work at the Museum of Contemporary Art in Santiago, Chile, and in multiple solo exhibitions in Chile and NYC over the past 10 years. In 2015, Juan Pablo shot a series of portraits of the punks in Valparaiso, Chile.
He has created installations integrating Pablo Neruda’s poetry and film, and his most recent work, “The Squat” is a short documentary about  the Colombian immigrants living in Santiago.