Colombina Violeta Parra Tuca, is a Chilean musician and singer. She was part of the Chilean grunge/alternative rock scene in the 90s. Her band”EX”, were well know in Latin America, when their first album came out with singles like “Sacar la basura”, ”Corbata de mi tio” and “Vendo diario” in 1996. Last year ( 2014) she released her debut album entitled “Flores como gato”, she is now in the process of recording her sophomore collection of songs… Colombina is the daughter of physicist, mathermatician and “self-titled”– “anti-poet” Nicanor Parra. 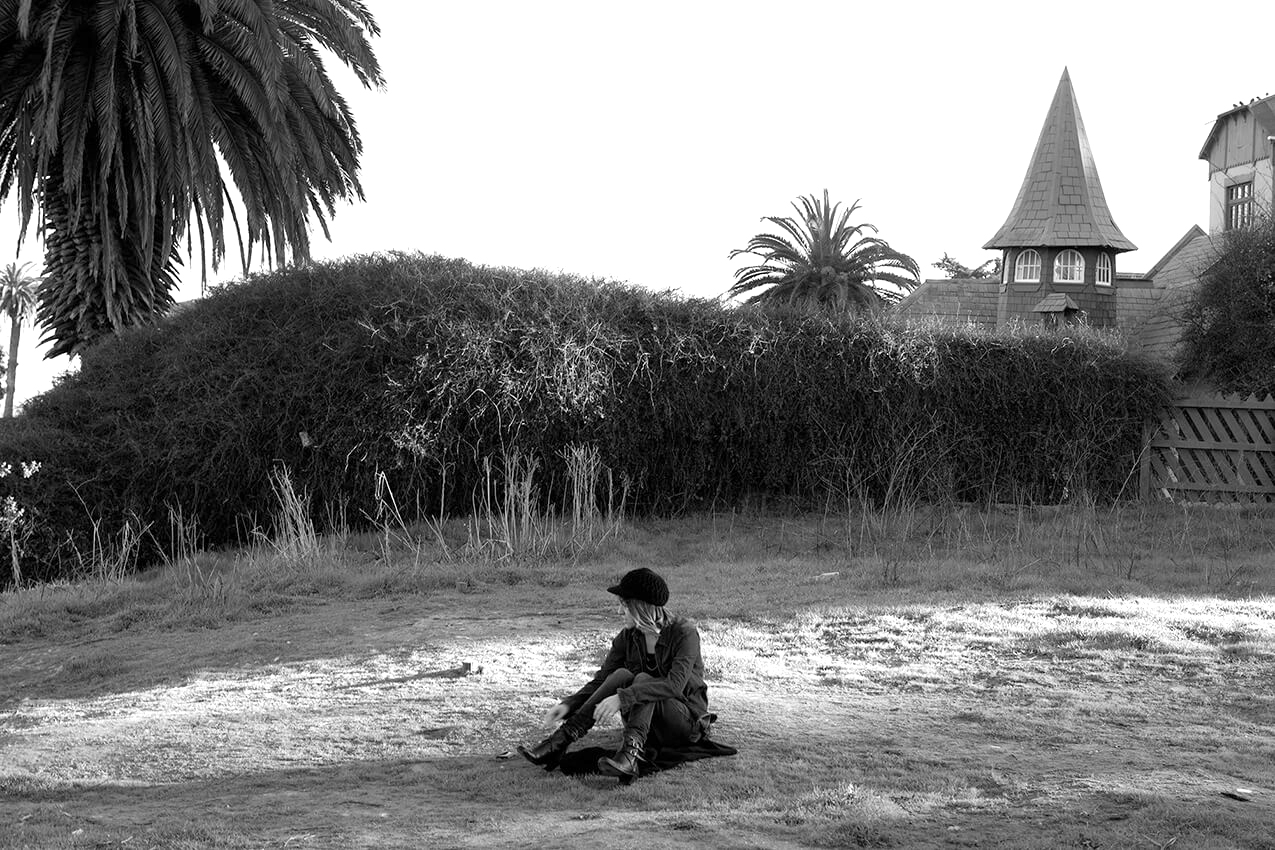 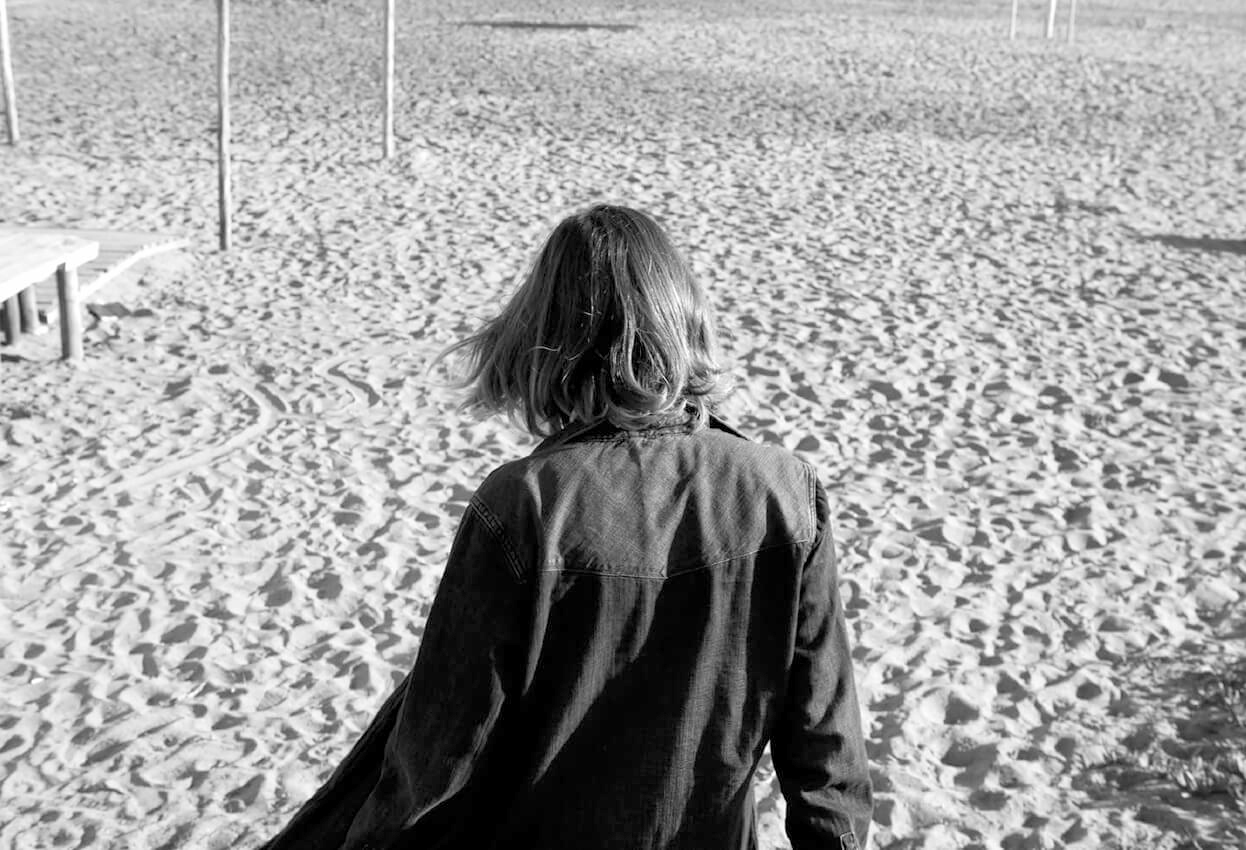 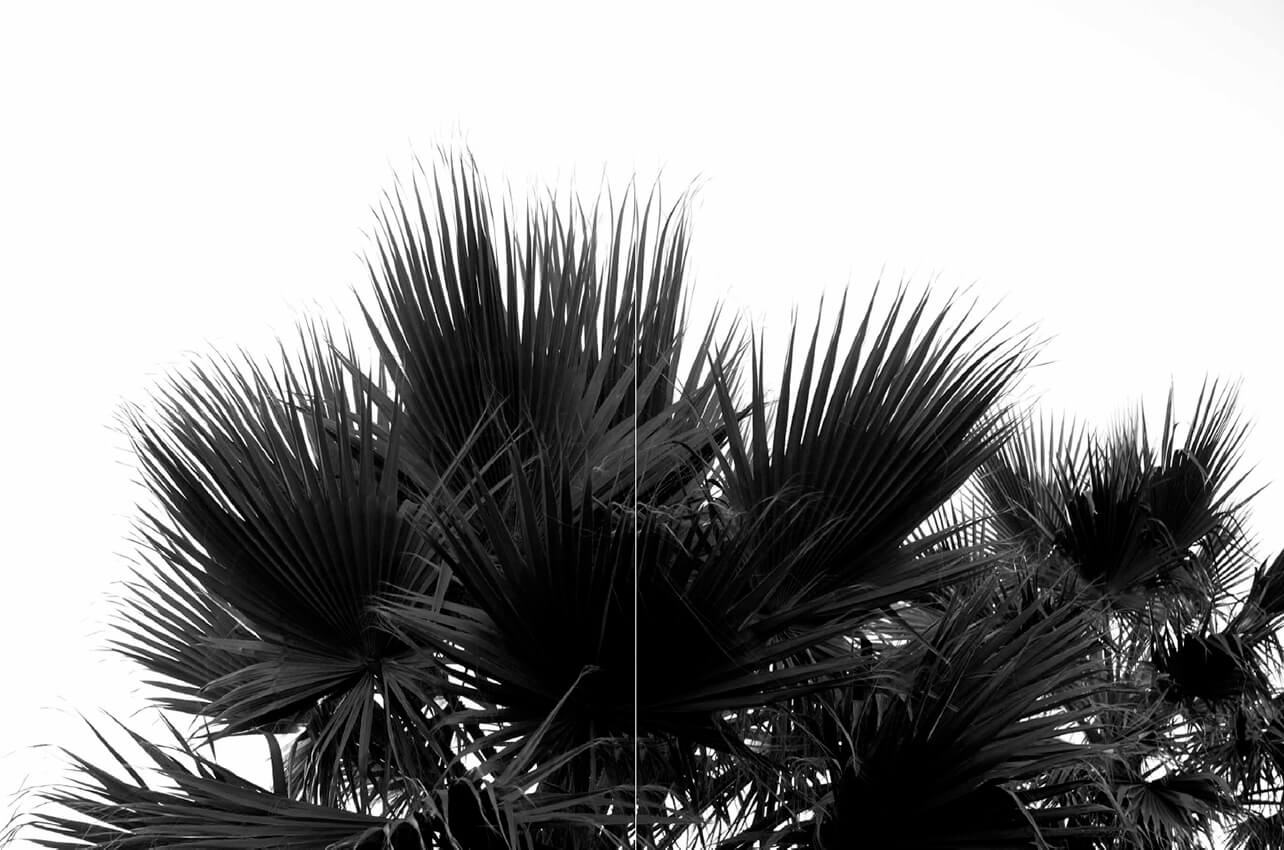 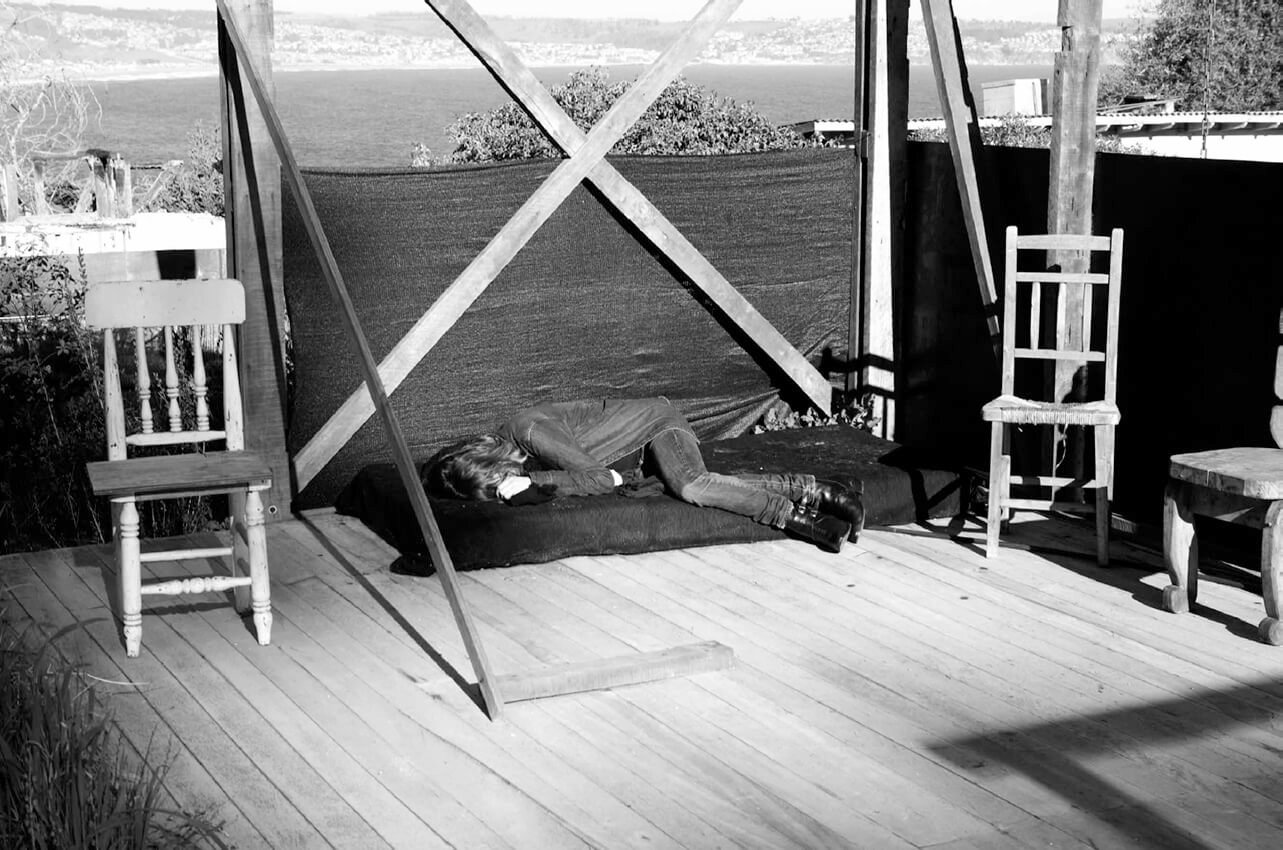 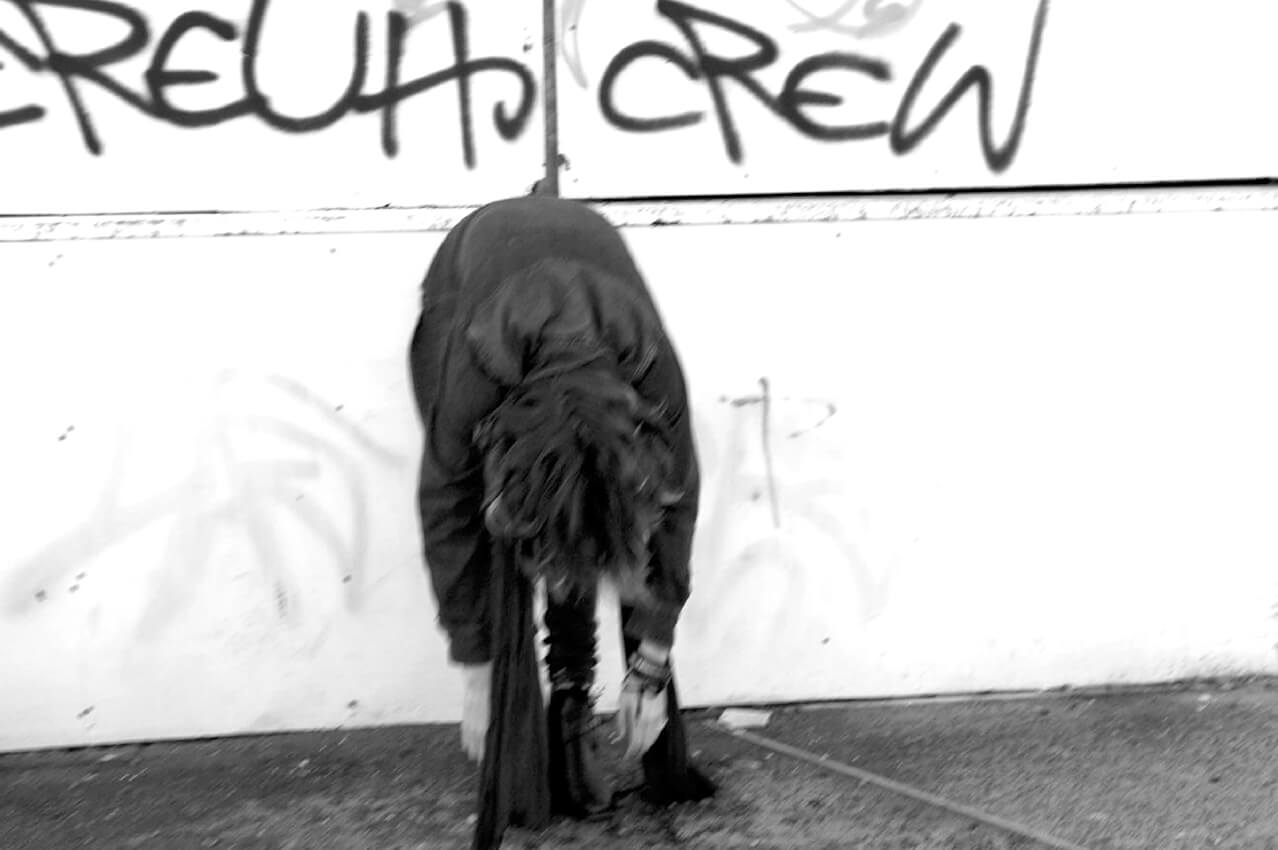 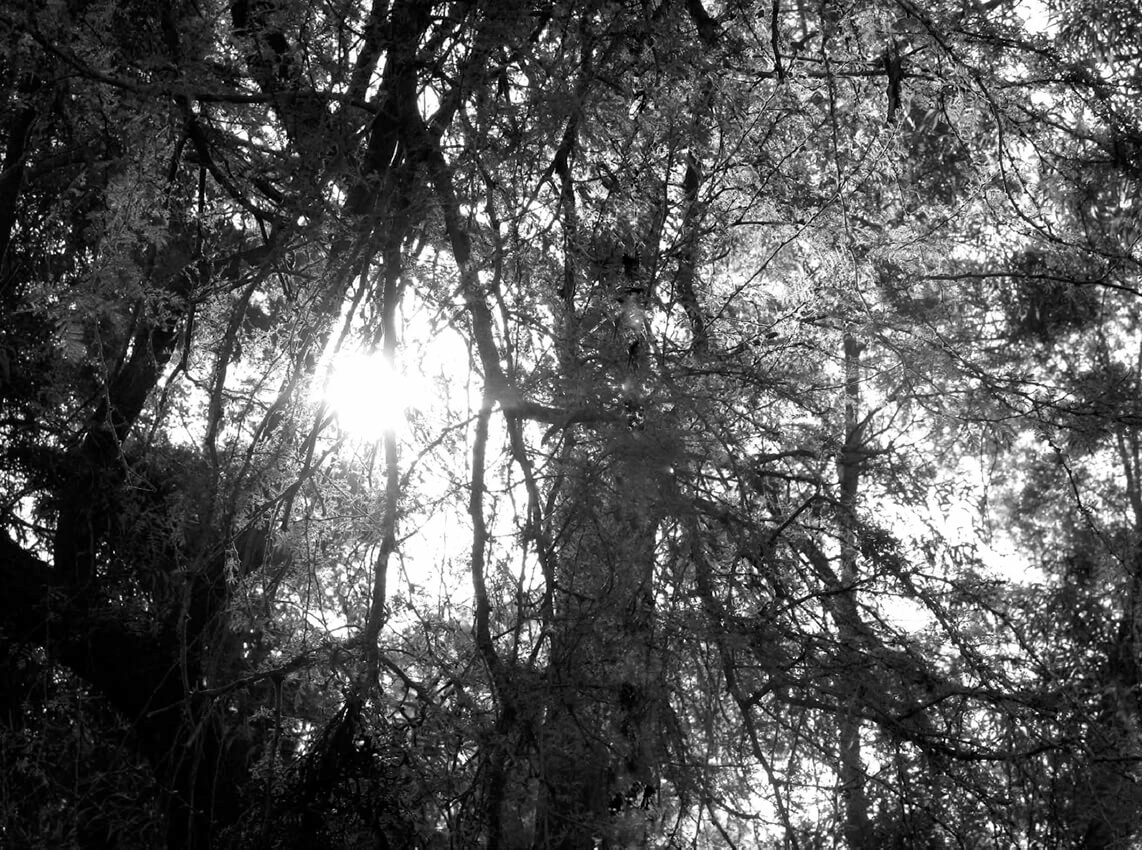 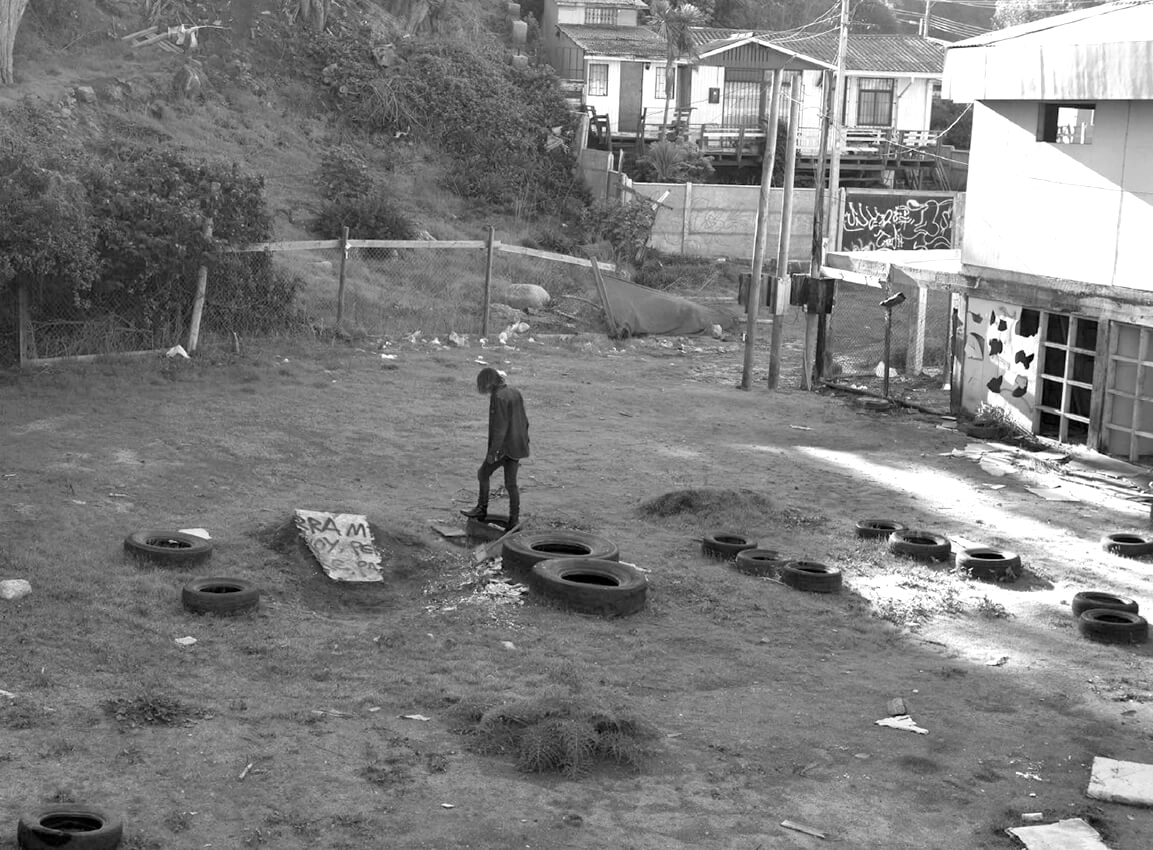 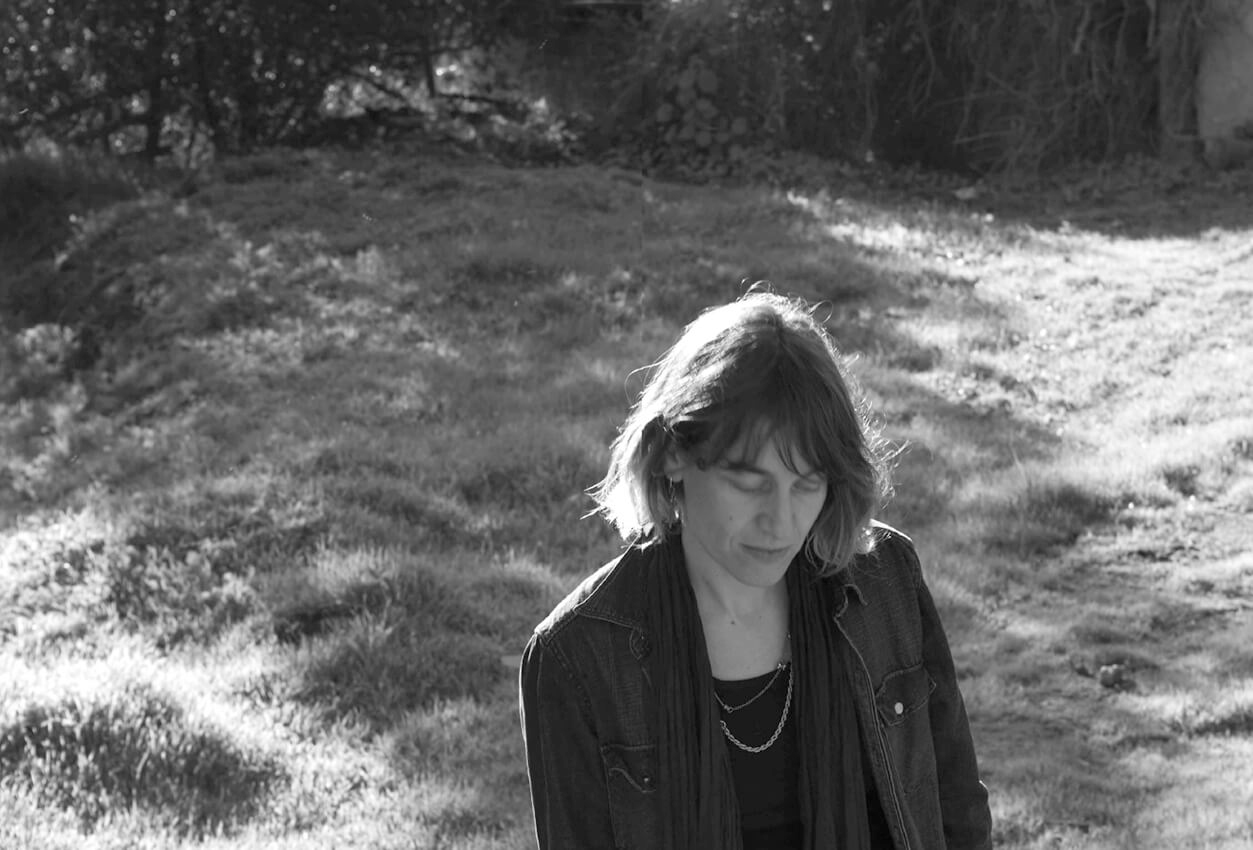 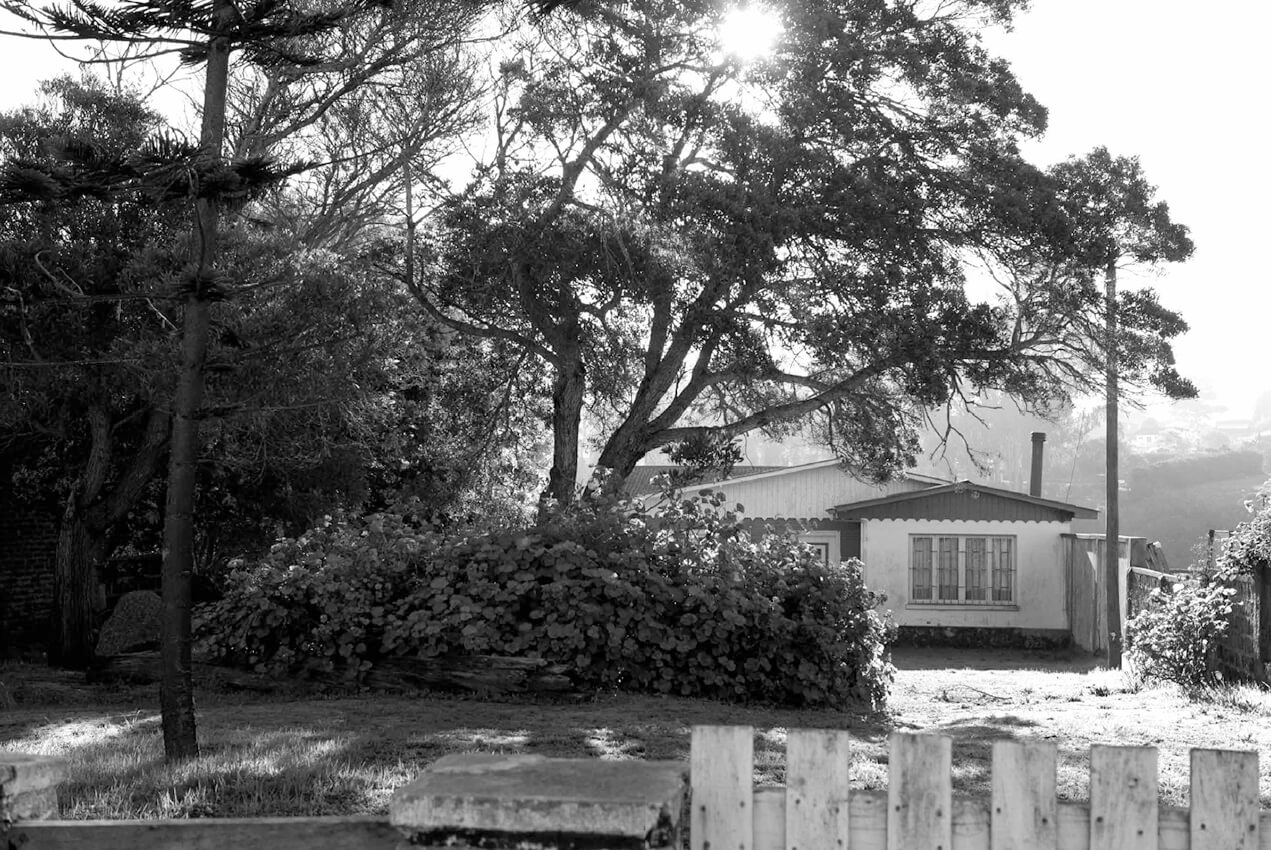 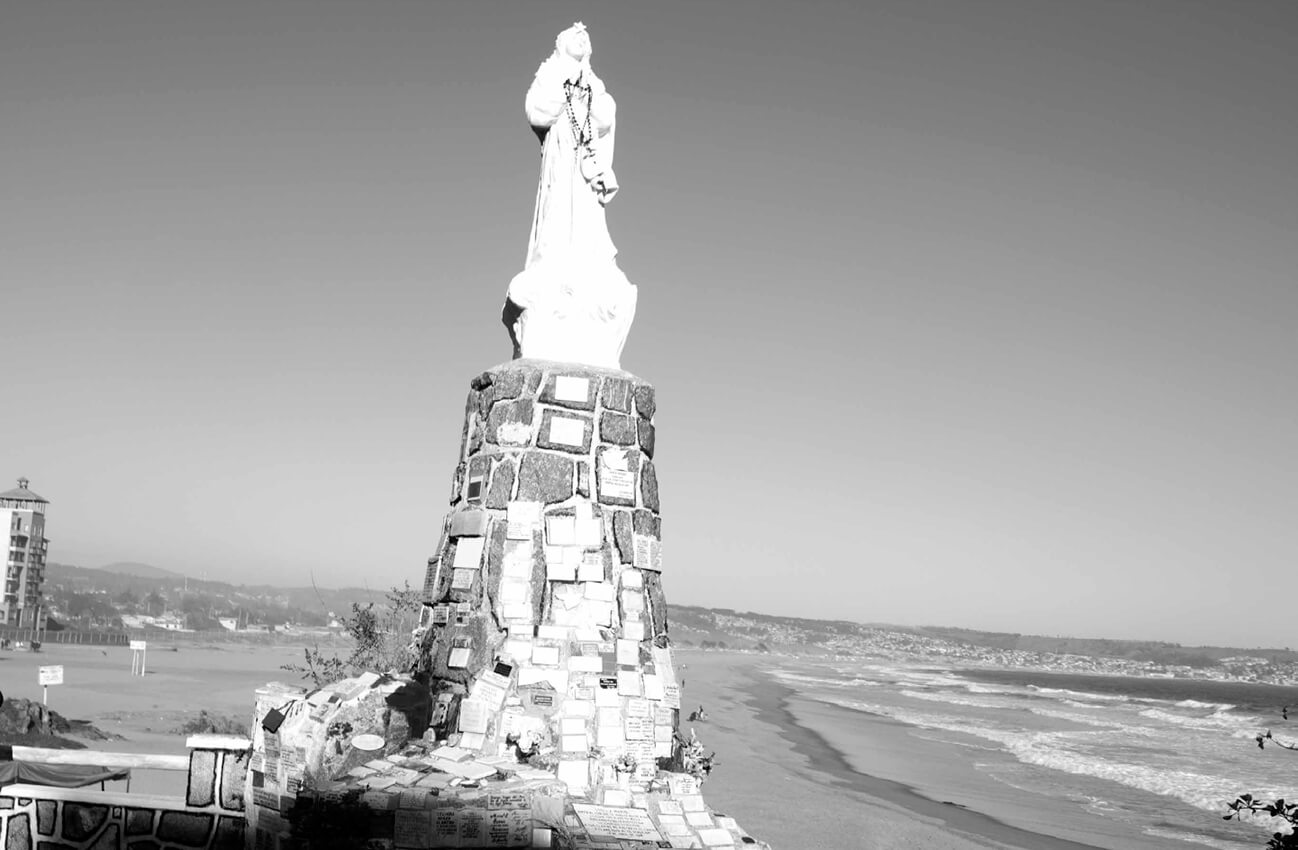 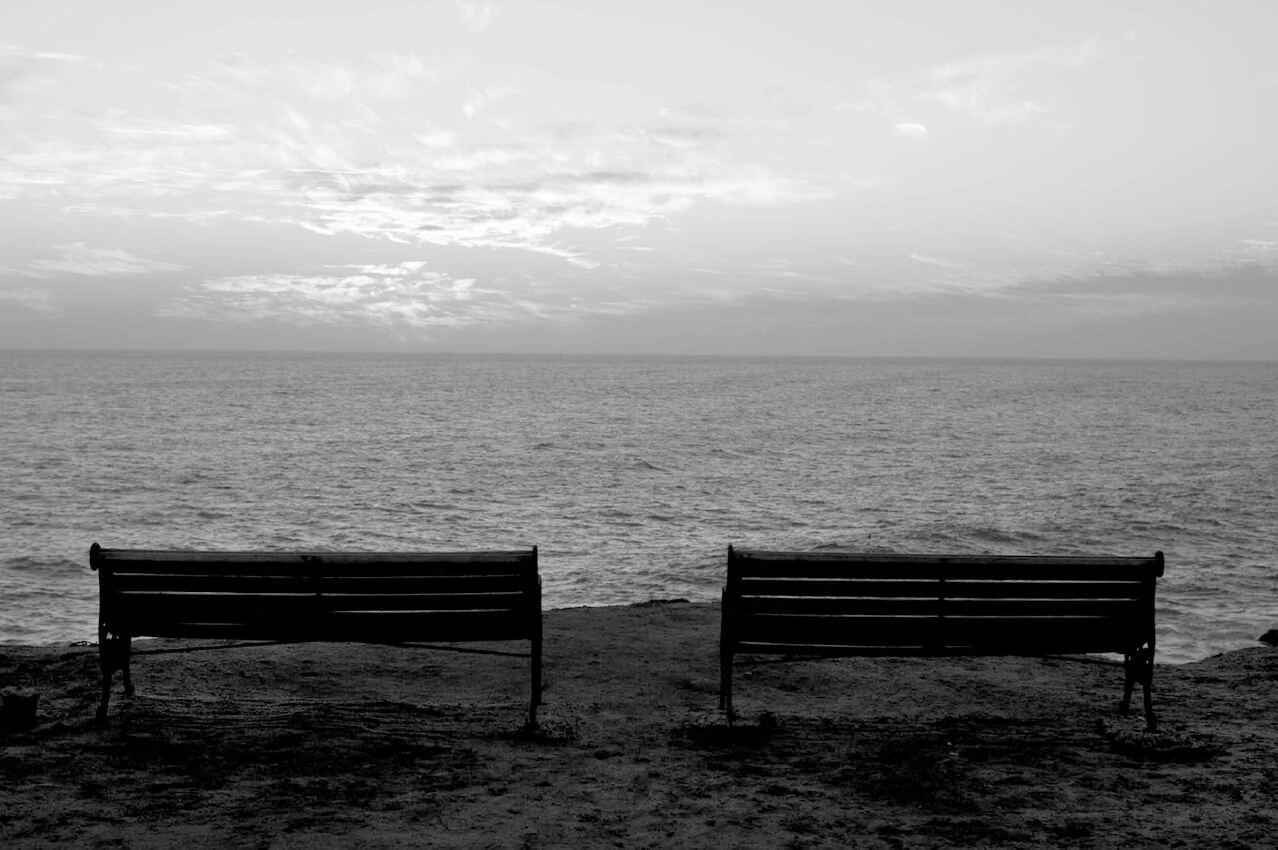